The project is a short 17-minute film directed by Céline Minkyung Park, exploring the new formation of a sexual orientation known as ‘objectum sexuality’. Objectophiles often argue that their love for objects is not a fetish but true love. Most of them conceal their emotional desire for objects, but some expose it and get married to the objects they love in order to be faithful. However, they sometimes liberally express their emotional desire towards other objects, which could seem a form of infidelity when imagined from the objects’ perspective. The project speculates a fictional scenario of ‘What if … the married objects have the right to be respected by their spouses, as a rule of modern society?’ Nevertheless, the film also questions whether dignifying the rights of inanimate objects can ever be respectful from the objects’ own perspective. 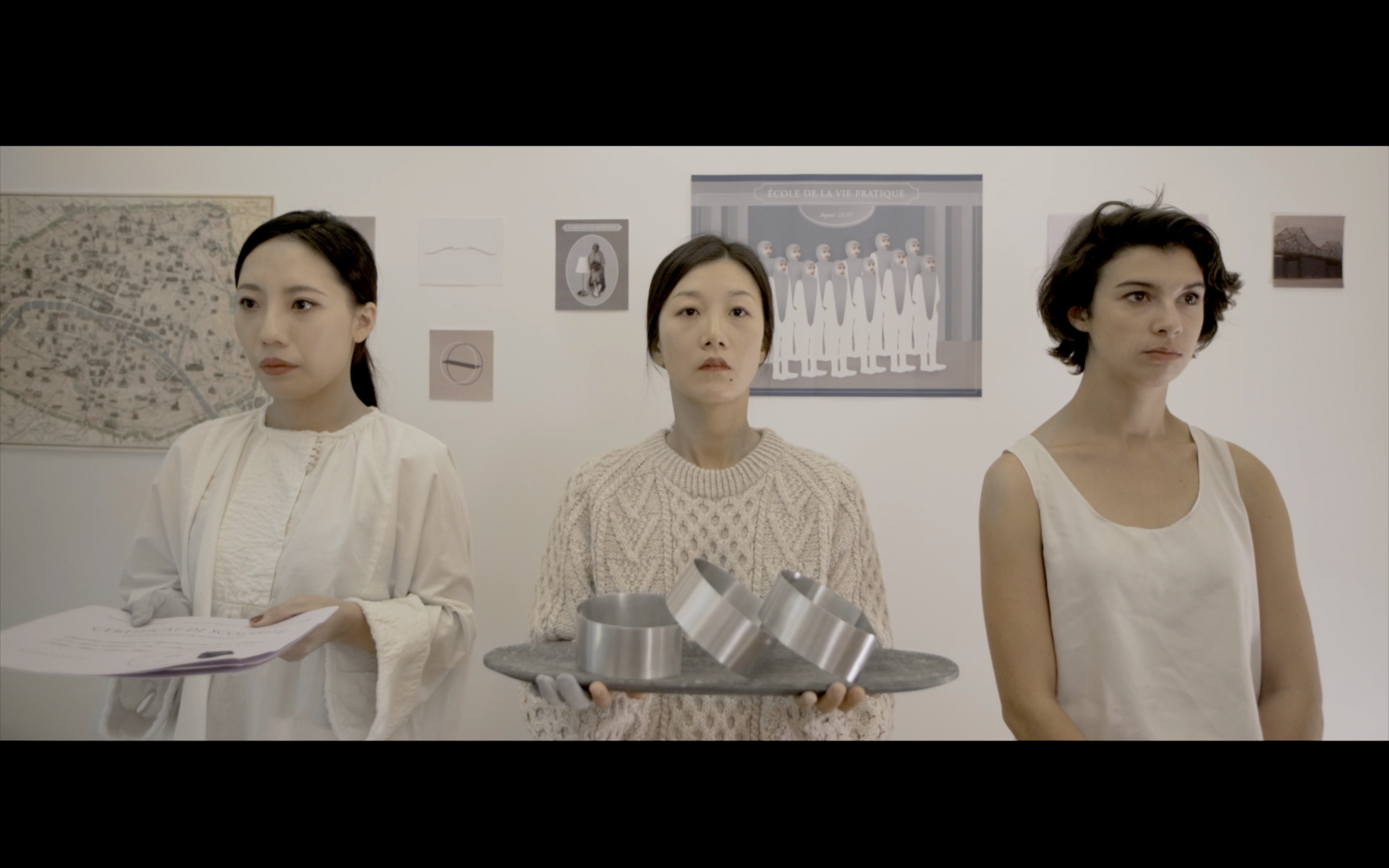 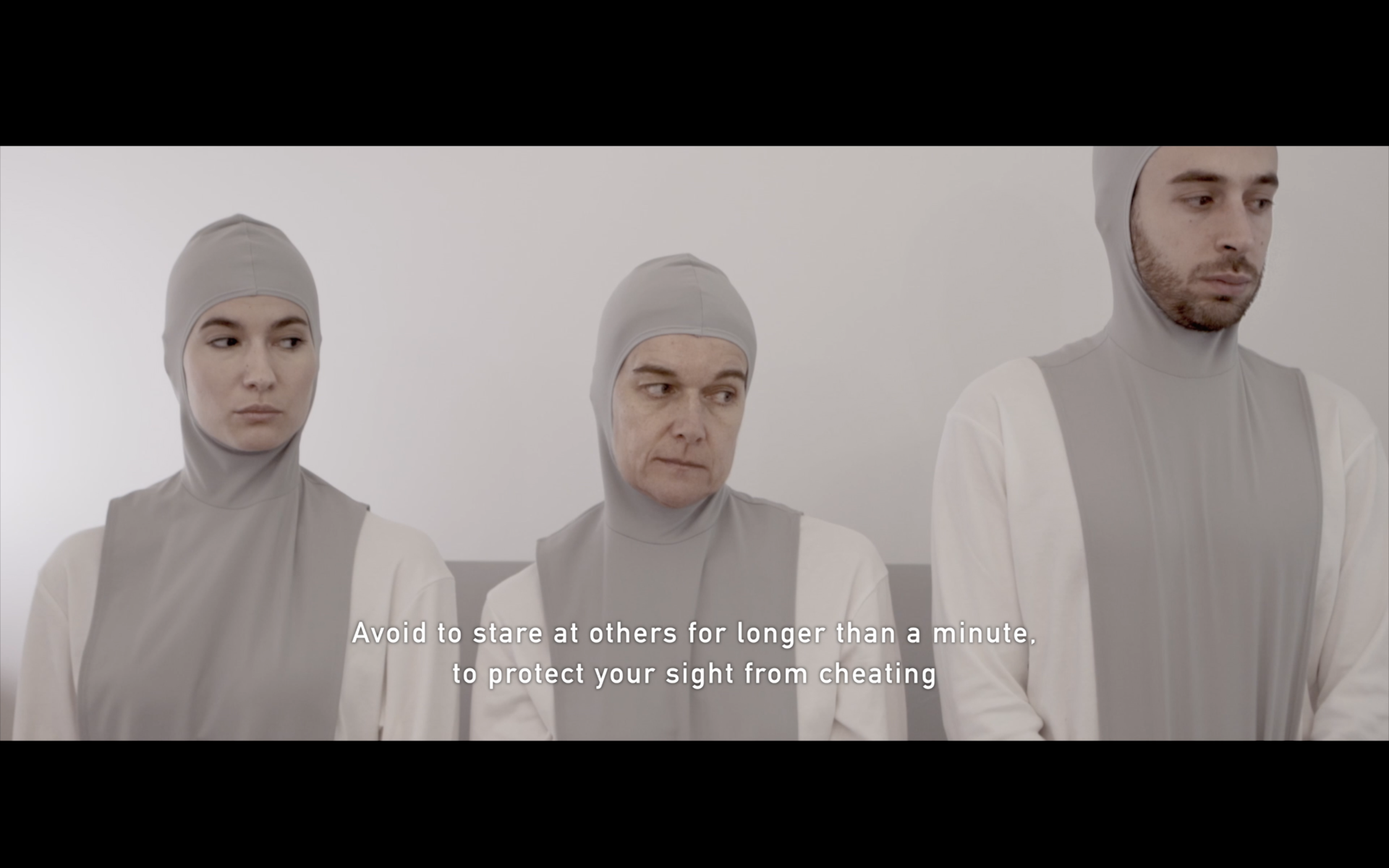 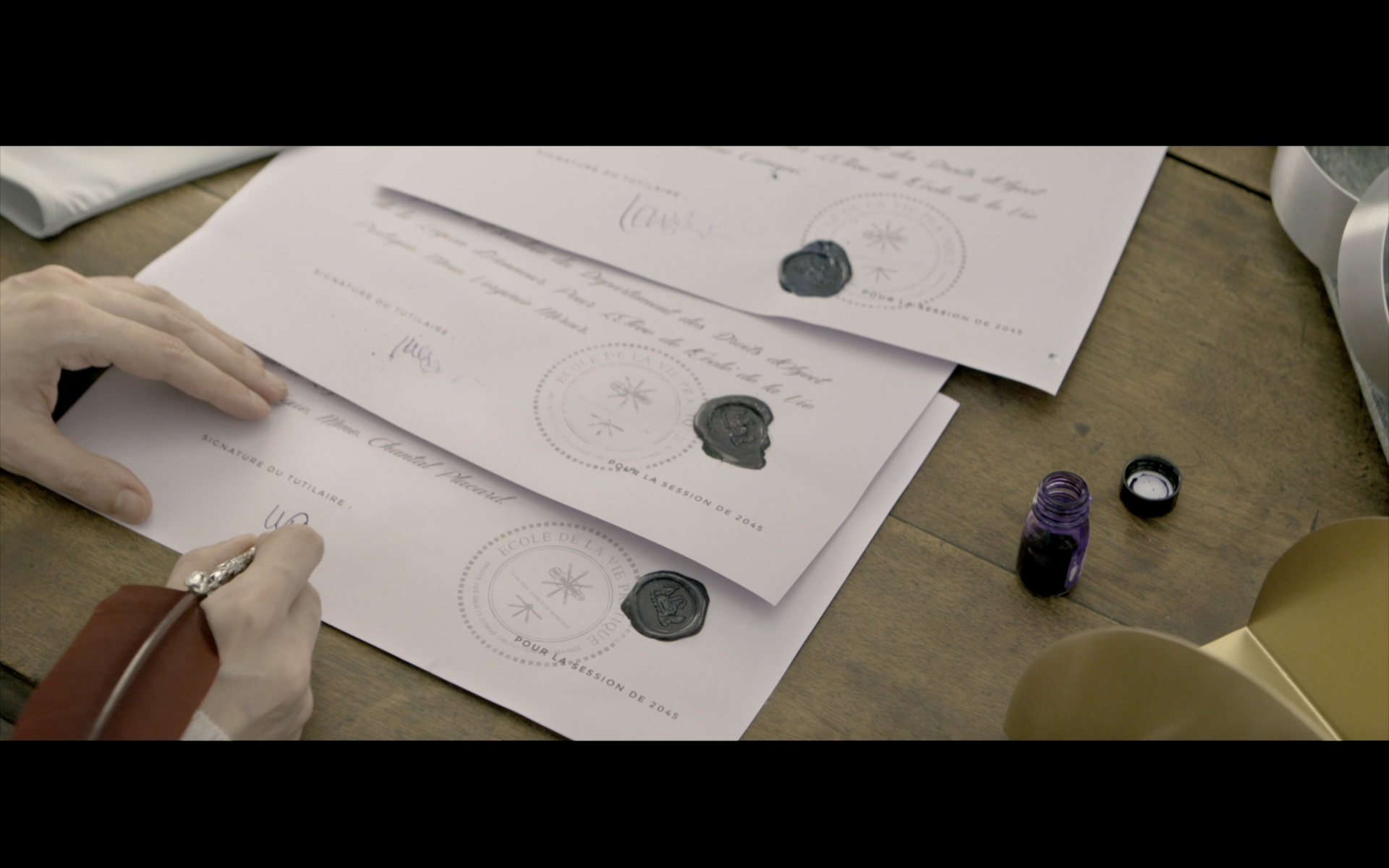 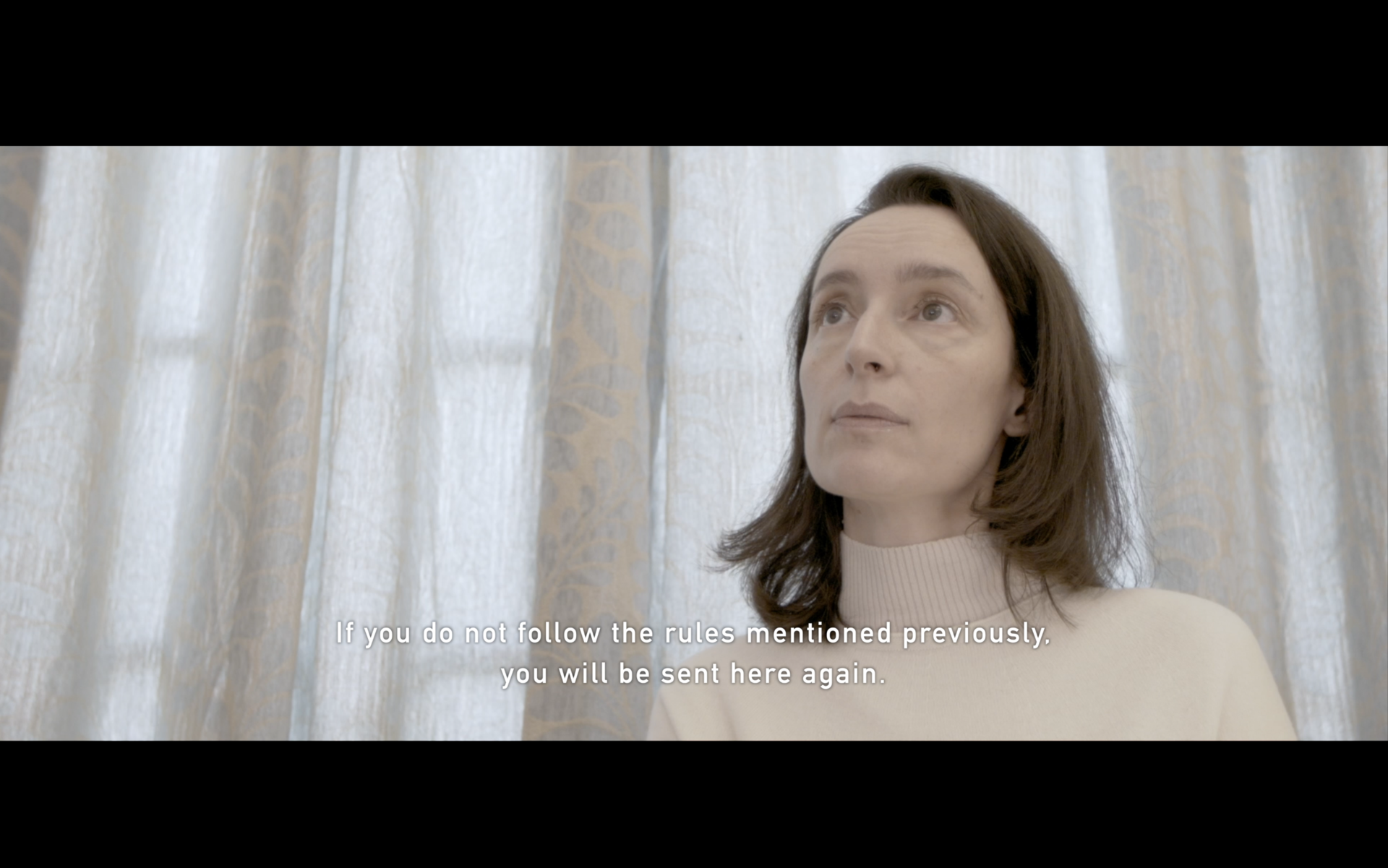 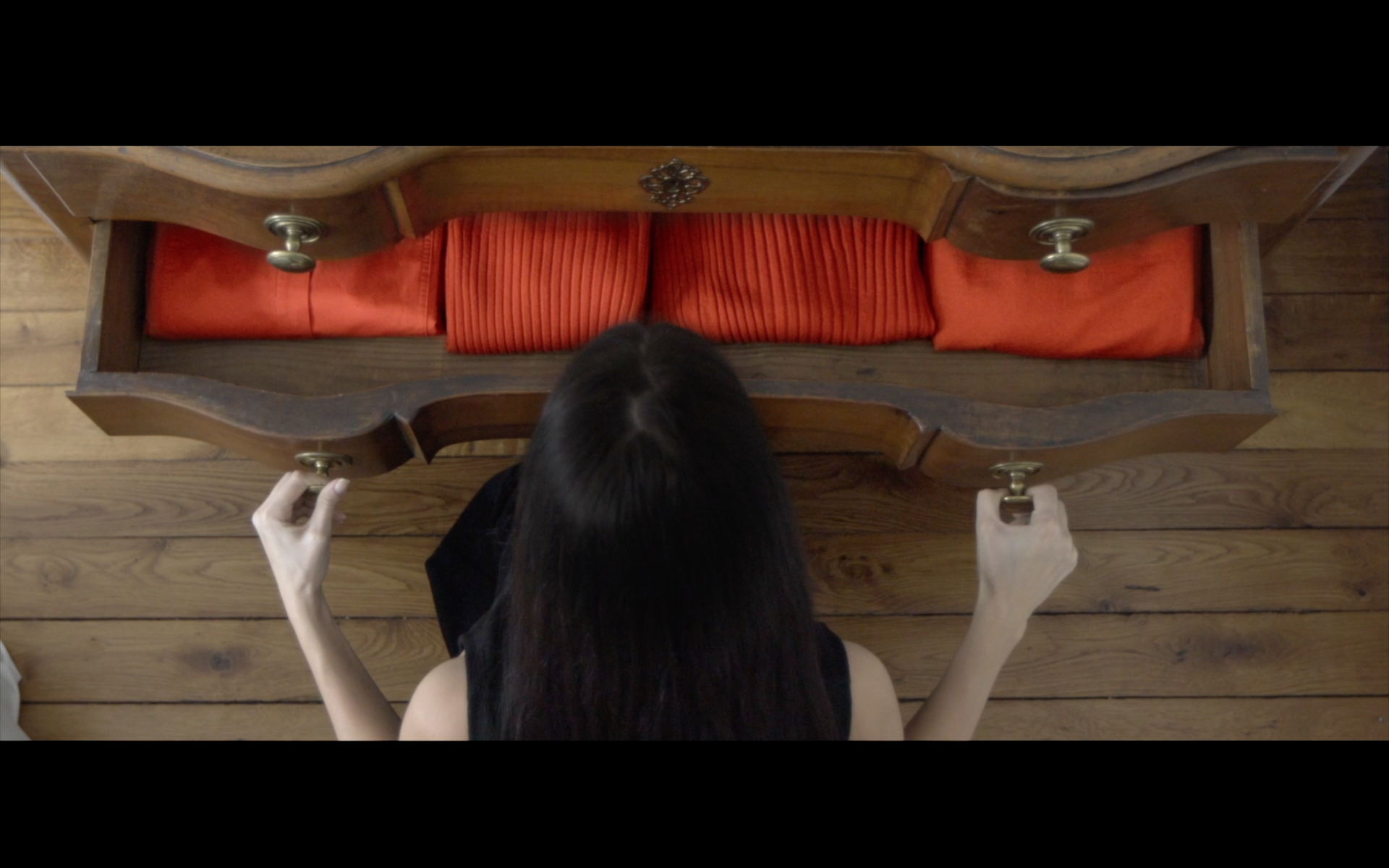 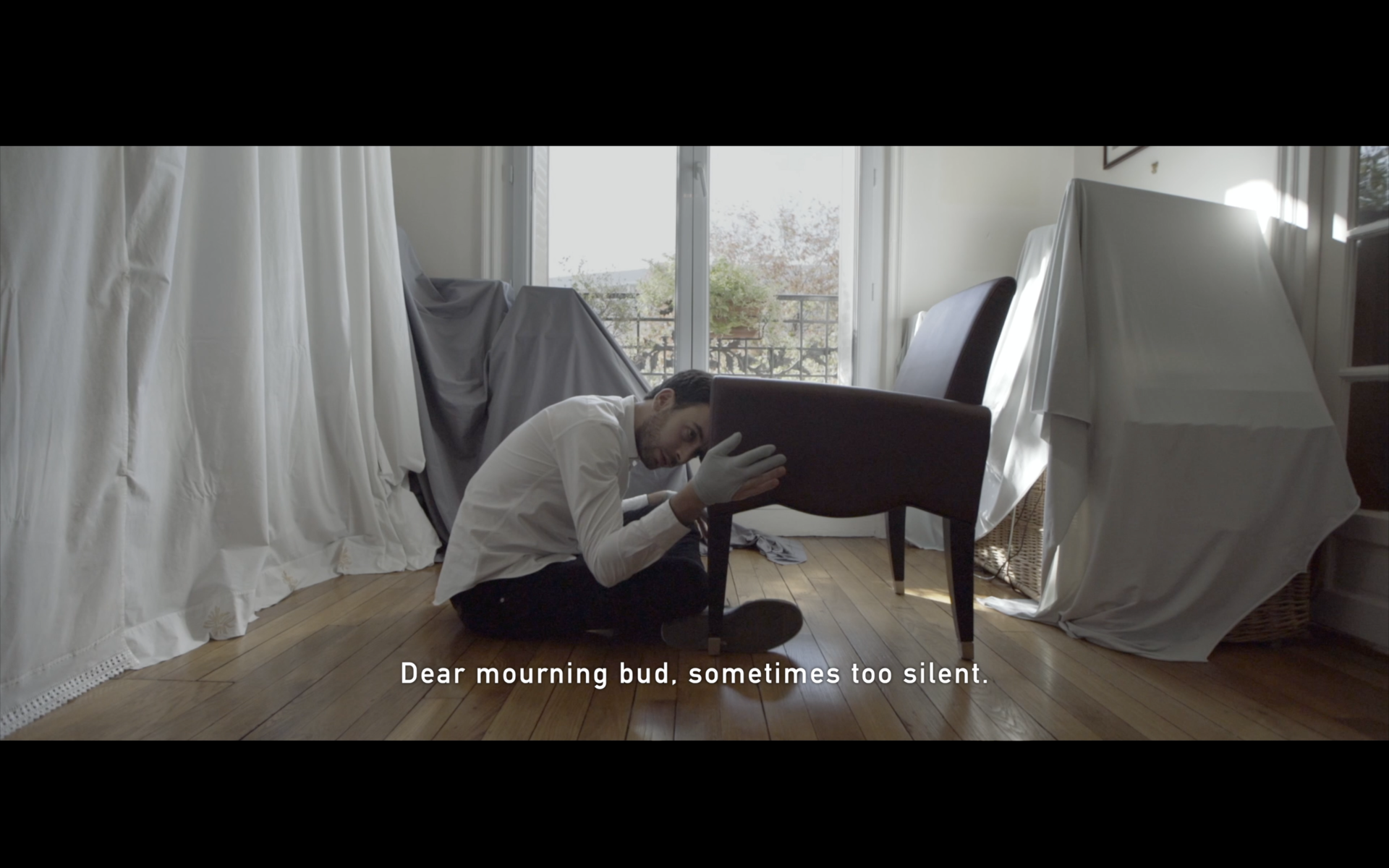 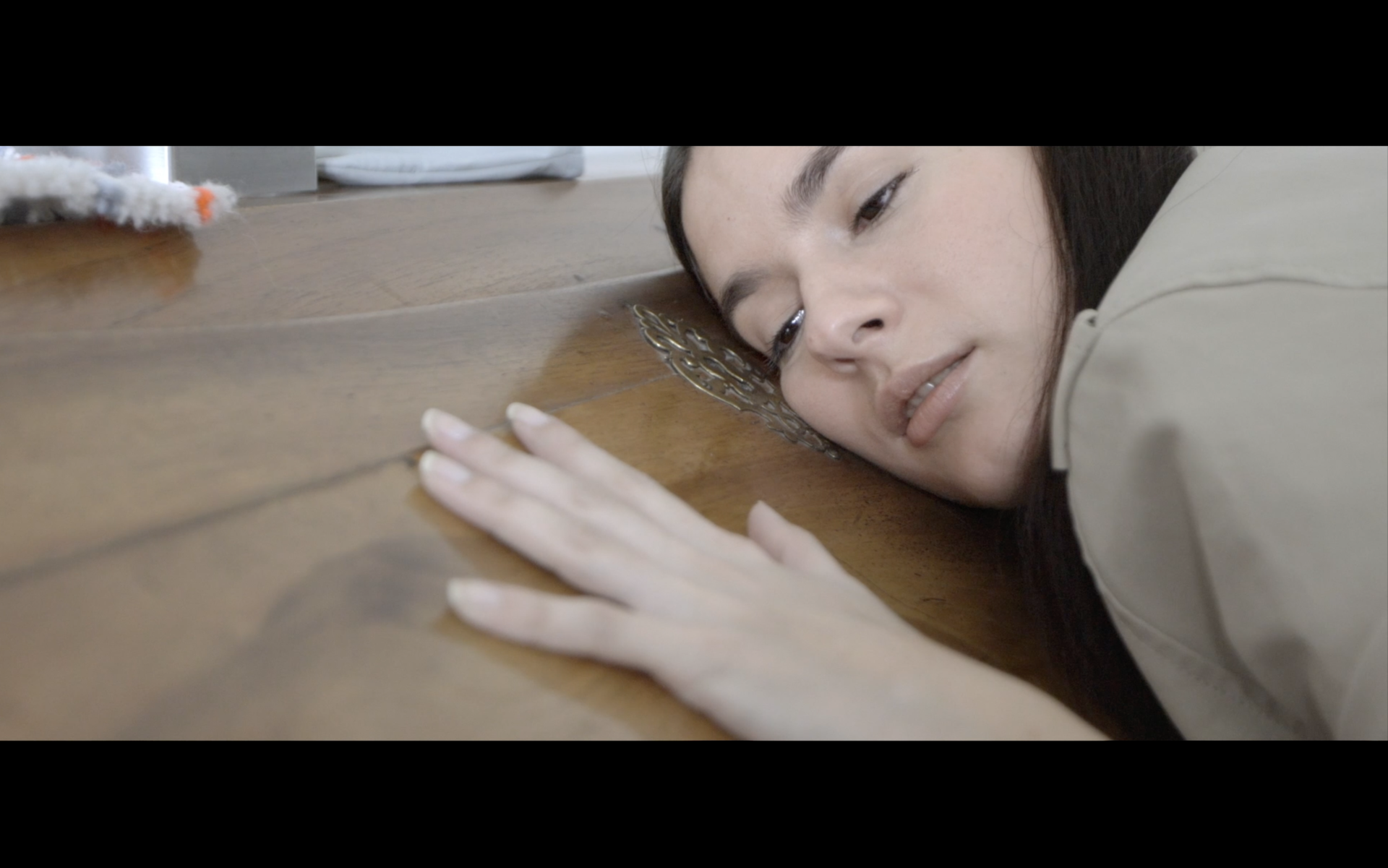 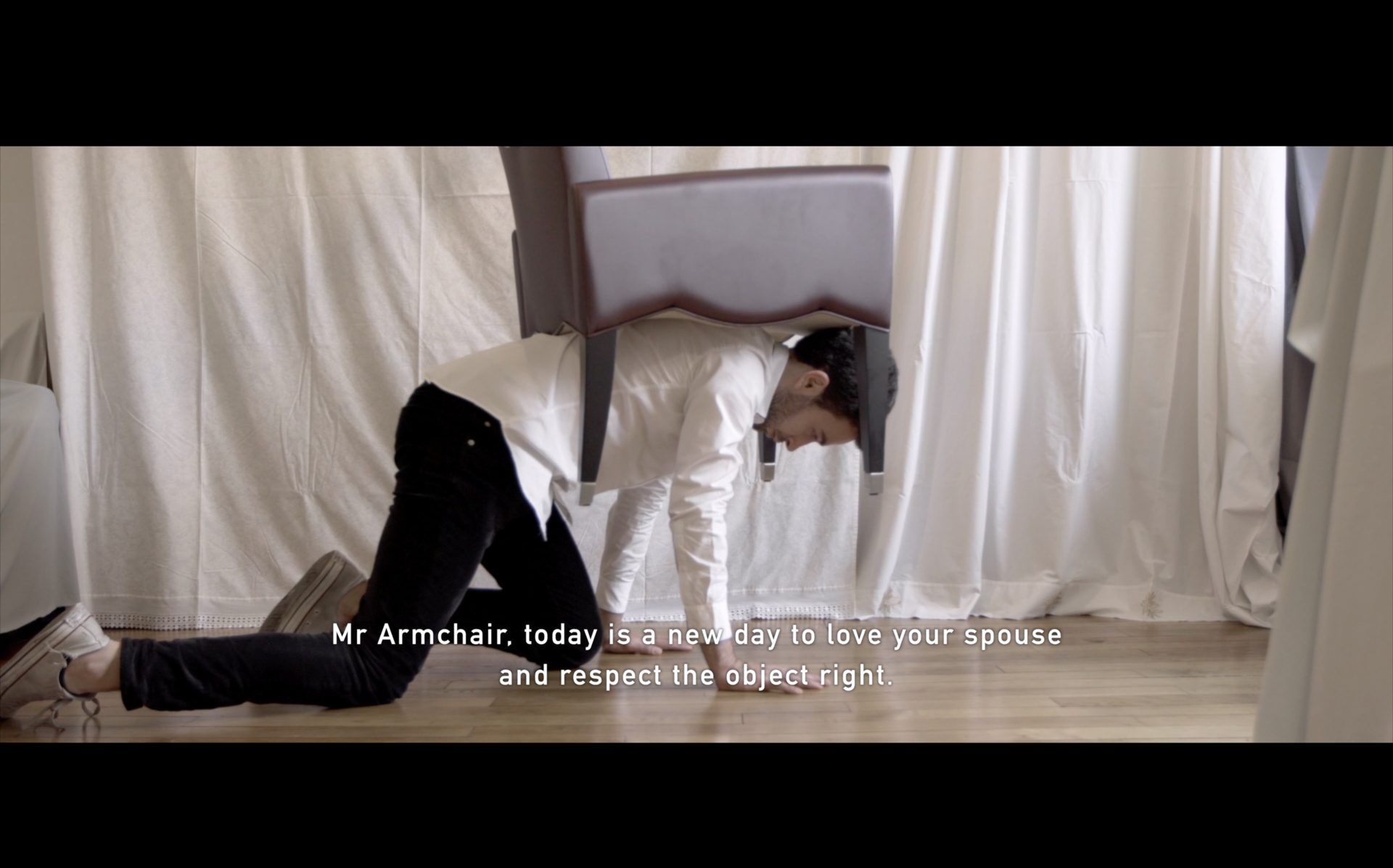