The potential functions of fungi are not yet fully understood in the medical community. ‘The Fungus Inhale Vaccination’ is a treatment designed to be inhaled. When a person inhales or digests the DNA- Vaccine incorporated and attenuated virus in the fungus, its antigen directly transfers to the lung through frequent use. Its shape, flavour and colours are designed to encourage people to grow them in the setting of the home. This encourages people to break the negative associations to fungus. In the future, the fungus will be used as a tool to further the development within the medical community. 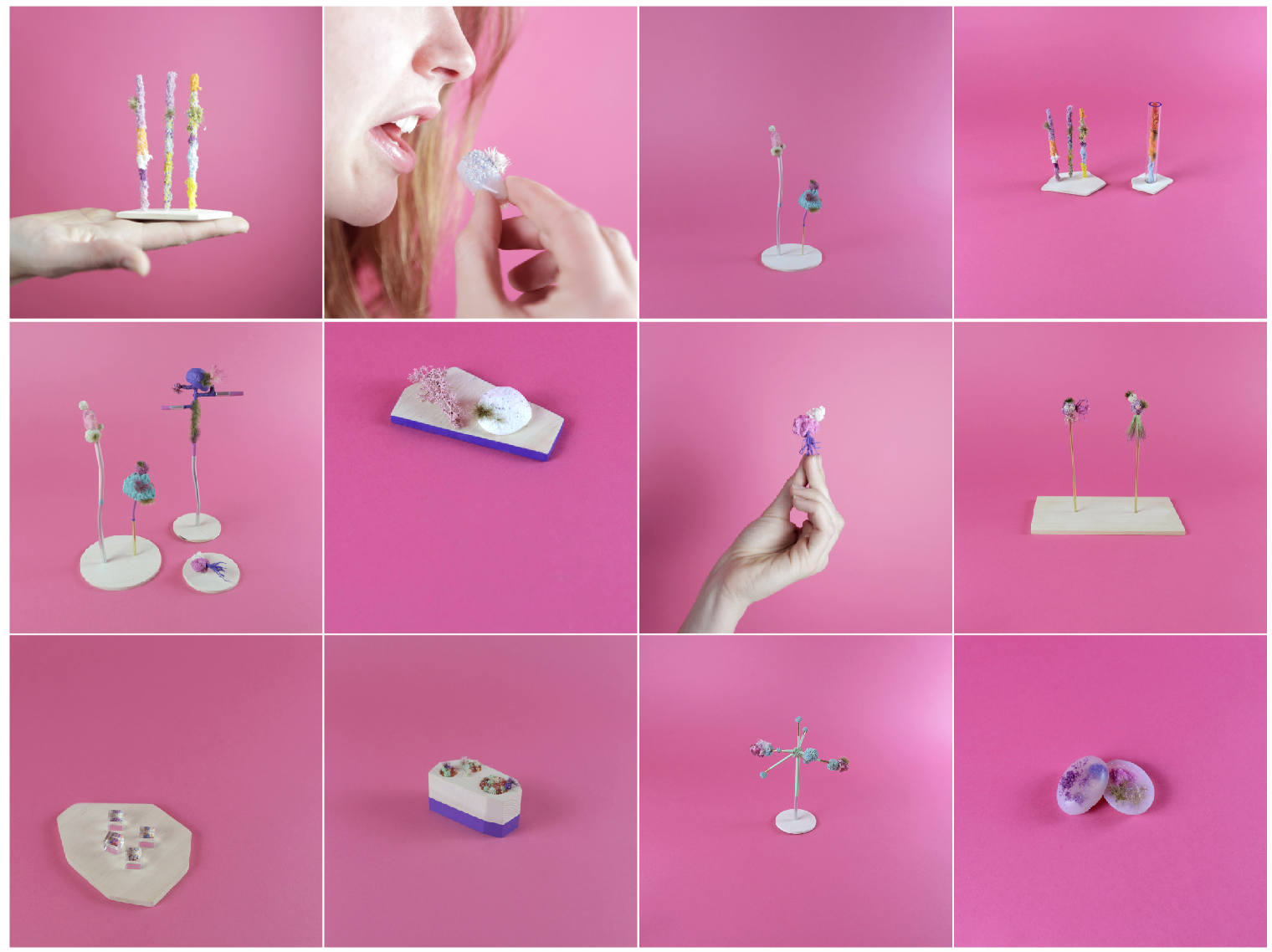 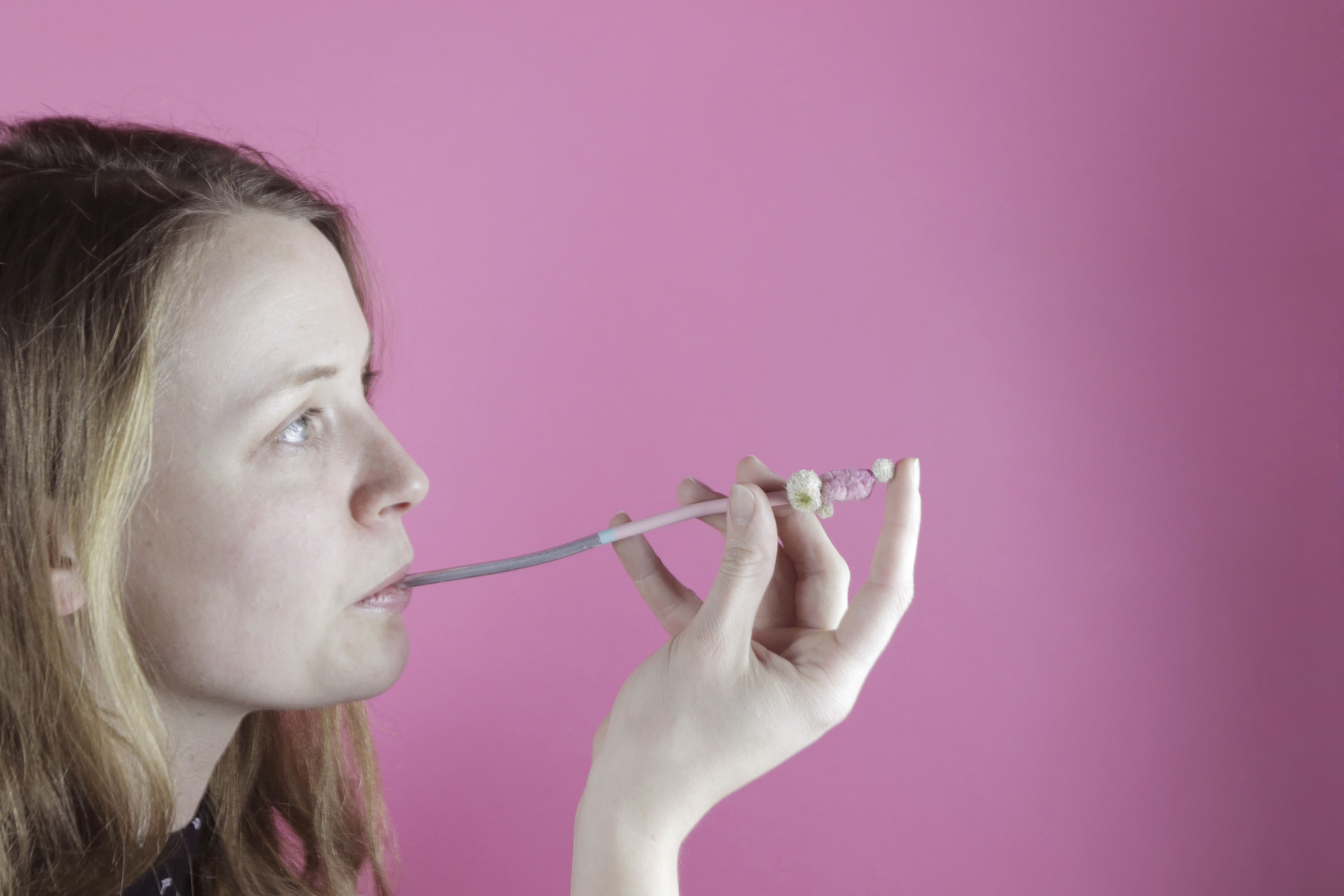 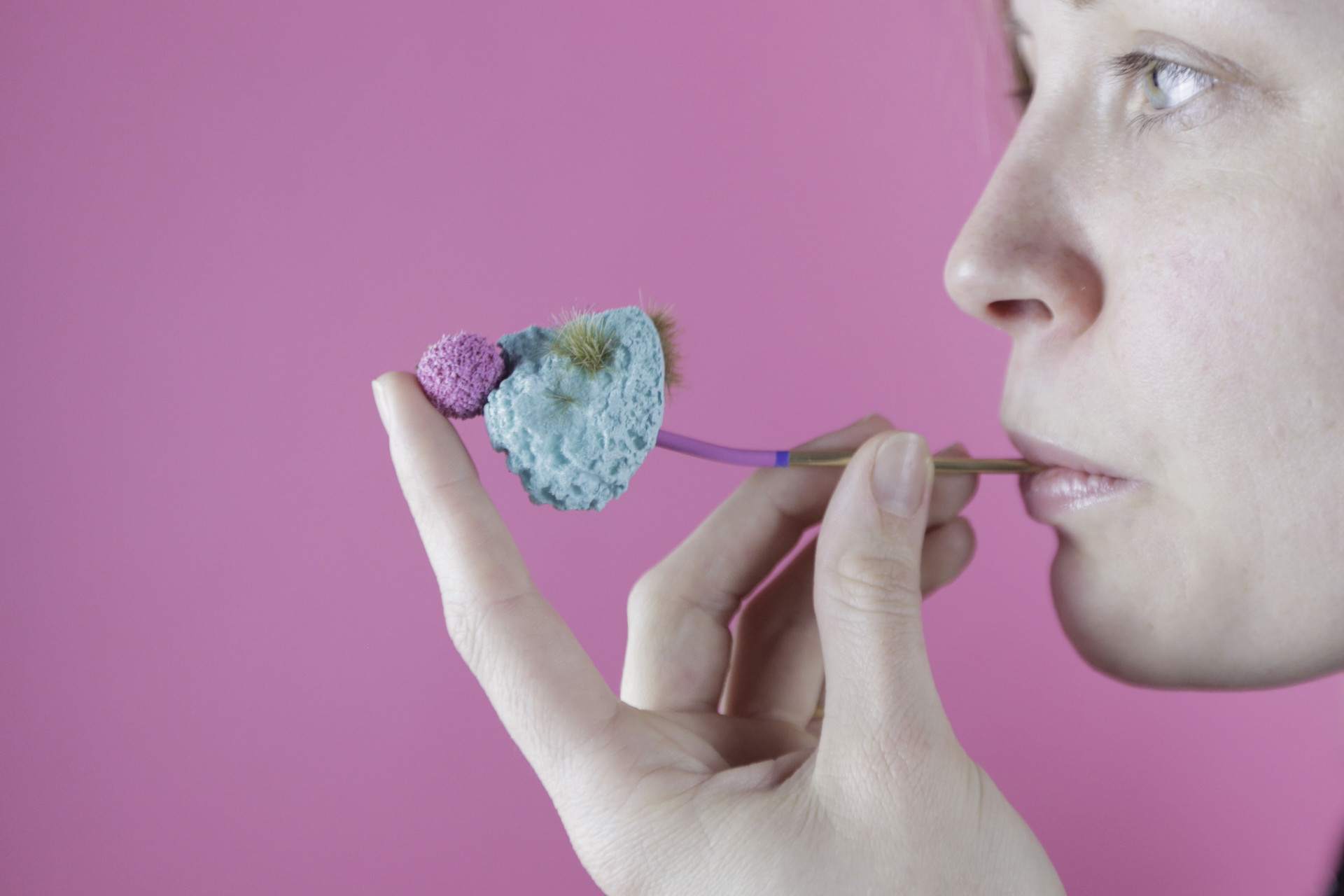 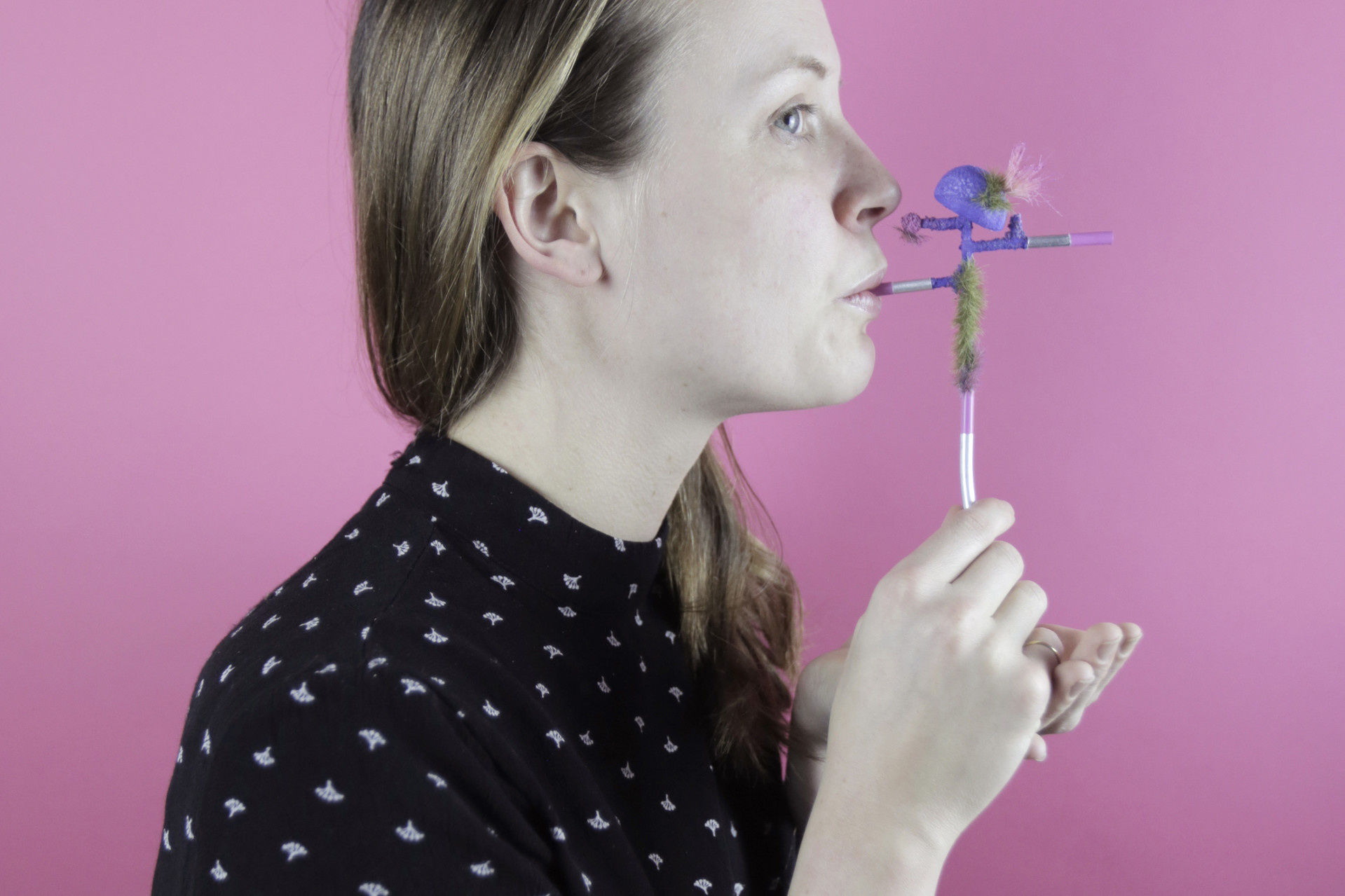 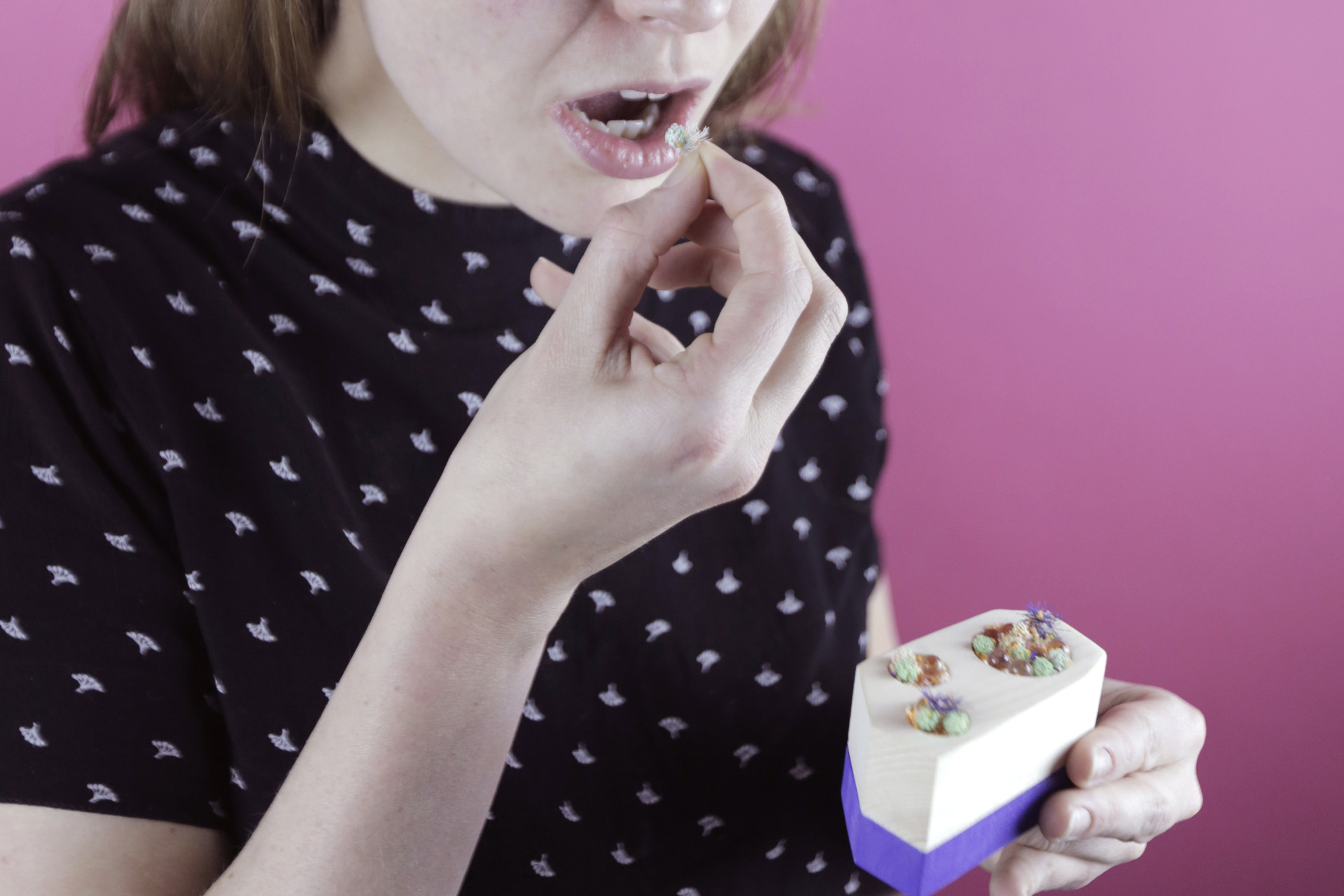 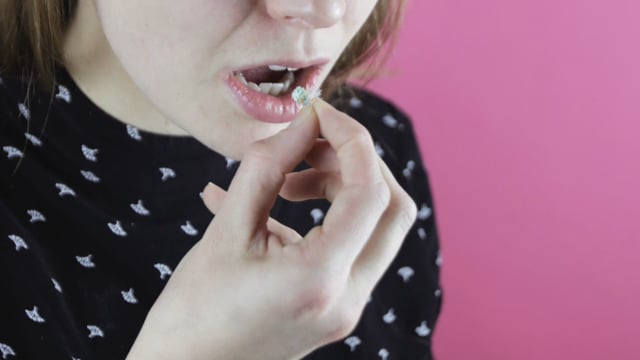